Home News Who is Satoshi Nakamoto?...

Who is Satoshi Nakamoto? 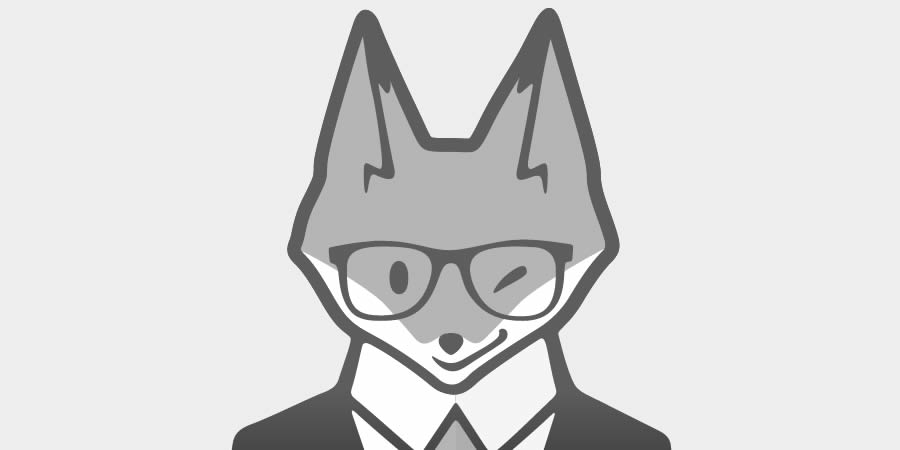 Bitcoin is currently the world’s first and most largely used cryptocurrency. But a few questions still remain, who invented it? And where are they now?

These questions are not easily answered as the maker, or makers, of Bitcoin have since disappeared. The pseudonym used by these creator or creators was Satoshi Nakamoto and they have not been heard from since the year 2011.

Bitcoin originated as a communal code project designed to eliminate the need for government and bank interference in person-to-person monetary transactions. The head coder was known only as Satoshi Nakamoto and he released the first ever Bitcoin in January 2009. Shortly after, he gave his project over to Gavin Andresen. Nakamoto continued to work on the Bitcoin project for another year, before fading into oblivion in 2011. Before leaving, Nakamoto insinuated he was of Japanese birth and born in the year 1975. However, there is no telling how accurate this information may be, and no one knows for sure whether Nakamoto was one person, or a group of persons acting together.

While we do have the information stated above about Satoshi Nakamoto’s origin, there are many people who believe it’s not all true. First of all, Nakamoto used perfect English in all of his online posts. And this has led to many people discounting the idea that he was of Japanese origin. Coders have also analyzed the timing of his posts, and have noted he did not post between 5am and 11am Greenwich Mean Time, leading further speculation to his Japanese location, as these would be odd hours to be sleeping in Japan. Also, the first block of Bitcoin ever mined included the word “Chancellor” in the text. Chancellor is a word of British origin and is not commonly used in the Japanese culture.

As Bitcoin continues to grow, so do the theories on the mysterious Satoshi Nakamoto who invented it. The theories vary based on the source and person, but we have included some of the most popular ones currently found in the Bitcoin online lore.

There is some solid evidence that David Kleiman and Craig Wright could possibly be Satoshi Nakamoto, as both men worked very hard on the Bitcoin project to get it off the ground and own large amounts of Bitcoins. It is impossible to rule these two men out, but also impossible to verify with them as Kleiman passed away in 2013 before Bitcoin really hit it big. Craig Wright did claim to be Satoshi Nakamoto in an online post in 2016, but he later retracted his statement. He is also currently in a legal battle with the Kleiman estate, and it’s difficult to know what he may say to try and help his case.

In the year 2017, a blog post suggested that the CEO of SpaceX, Elon Musk, could possibly be Satoshi Nakamoto. Musk was quick to reply to this blog post on his twitter, clearly stating he was not Satoshi Nakamoto, nor did he even invest in Bitcoin at the time. In fact, he stated that he had lost the small amount of Bitcoin that he did own.

Many online forums have suggested that Nick Szabo could possibly be the mysterious Bitcoin Creator. Nick Szabo is a cryptocurrency enthusiast, famous for his paper Bit Gold. A professional text analyst who compared the Satoshi Nakamoto posts to Szabo’s paper found a lot of unique similarities between the two writing styles, which backs up this theory. Not only that, but Satoshi Nakamoto often referred to the Bit Gold paper in his posts. While this makes it seem like a good case for Szabo to be Nakamoto, Szabo denies that he is. Now he could be denying it because its true, and he is not Satoshi Nakamoto, but he could also be denying it out of fear of being attacked, kidnapped, ransomed or worse. Either way, Szabo isn’t off the table as a possible Satoshi Nakamoto just yet.

Another possible candidate is Dorian Prentice Satoshi Nakamoto; a California physics professor whose birth name is Satoshi Nakamoto. Satoshi was addressed by the press in 2014, and gave a “suspicious” answer to a question regarding Bitcoin. Unfortunately, this led to the press going wild and an eventual car chase. Satoshi later retracted his statement, leaving the public to continue to wonder if he was truly involved in the creation of the cryptocurrency or not.

One of the more likely candidates is Hal Finney. Finney was the first recipient of Bitcoin ever, receiving ten coins from Satoshi Nakamoto as a test. Finney was a cryptocurrency pioneer, known for finding bugs and suggesting improvements in the Bitcoin code itself. He was also known to speak heavily with Nick Szabo and lived in close proximity to Dorian Prentice Satoshi Nakamoto. Unfortunately, these claims are unable to be confirmed as Finney passed away in 2014.

Many journalists have claimed to have found evidence of connections between Satoshi Nakamoto and many other people, such as Gavin Andresen and Jeb McCaleb, but everyone who has been approached has denied being involved. As stated above, this could be because truly no one has discovered Satoshi Nakamoto yet, but this could also be because if he or they are discovered, they could place their lives at risk.

Will Satoshi Nakamoto Ever Come Forward?

When interviewed, the creators of MintDice.com, an online website which allows gambling with Bitcoin, strongly suspect that the creator of Bitcoin will never come forward and that the individual or individuals who did create Bitcoin knew exactly what they were doing when they chose to remain anonymous.

If you believe differently, or wish to learn more about the possible identities of Satoshi Nakamoto, there are many forums out there that maintain an active debate. Also check out the Wikipedia page on Satoshi Nakamoto—there is a compiled list at the bottom that outlines many possible candidates that I didn’t discuss in this article.

MintDice alias MintDice
Play on MintDice.com - Where you will find 100% provably fair Bitcoin Dice, Bitcoin Slots and Plinko games. Also find Bit.Rocket, the world's best Bitcoin crash game. Filled with Bitcoin memes and jokes for the crypto fan to love. Follow the Bitcoin news blog on MintDice as well to stay up to date with the latest cryptocurrency news. To The Moon, Bitcoin!
Google + • Facebook • Twitter • LinkedIn •
You must be a member to be able to post here.
By browsing our site you agree to our use of cookies. You will only see this message once. Know more OK